Memory care in Chicago, IL provides a structured but safe environment for those with various forms of dementia, Alzheimer’s, or memory loss. Memory care facilities have routines that help reduce the stress for these individuals. In addition, memory care in Chicago, IL has staff trained to handle the unique situations that occur when caring for those with Alzheimer’s and various forms of dementia.

Memory care facilities in Chicago, IL, provide 24-hour care and housing for individuals with Alzheimer’s and various forms of dementia.

Dementia includes a variety of diseases that cause damage to brain cells. This is a generic term that refers to declining cognitive functioning. Those who suffer from dementia have difficulty with problem-solving, language, memory, or activities of daily living. This is not a typical part of the aging process. The changes that occur in the brain to cause dementia are abnormal. Dementia can impact behavior, disturb feelings, and interfere with relationships.

Memory Loss happens when dementia has reached advanced progression. This also makes the symptoms difficult to manage, and the individual is no longer able to live at home. At this stage, the individual requires care 24 hours a day in a secure place. In addition to being unable to conduct activities of daily living, the individual may become aggressive, which impacts those around them.

Our memory care advisors are the experts on the options available at Chicago memory care because they are accredited and have specific knowledge about memory care facilities. Our advisors want to help you find the best local care and be your advocates and partners in determining your care. Once you connect with a memory care expert in your local community, you will work with them to create a plan that is customized to your specific needs. Your Chicago care expert helps you through every decision that you need to make. 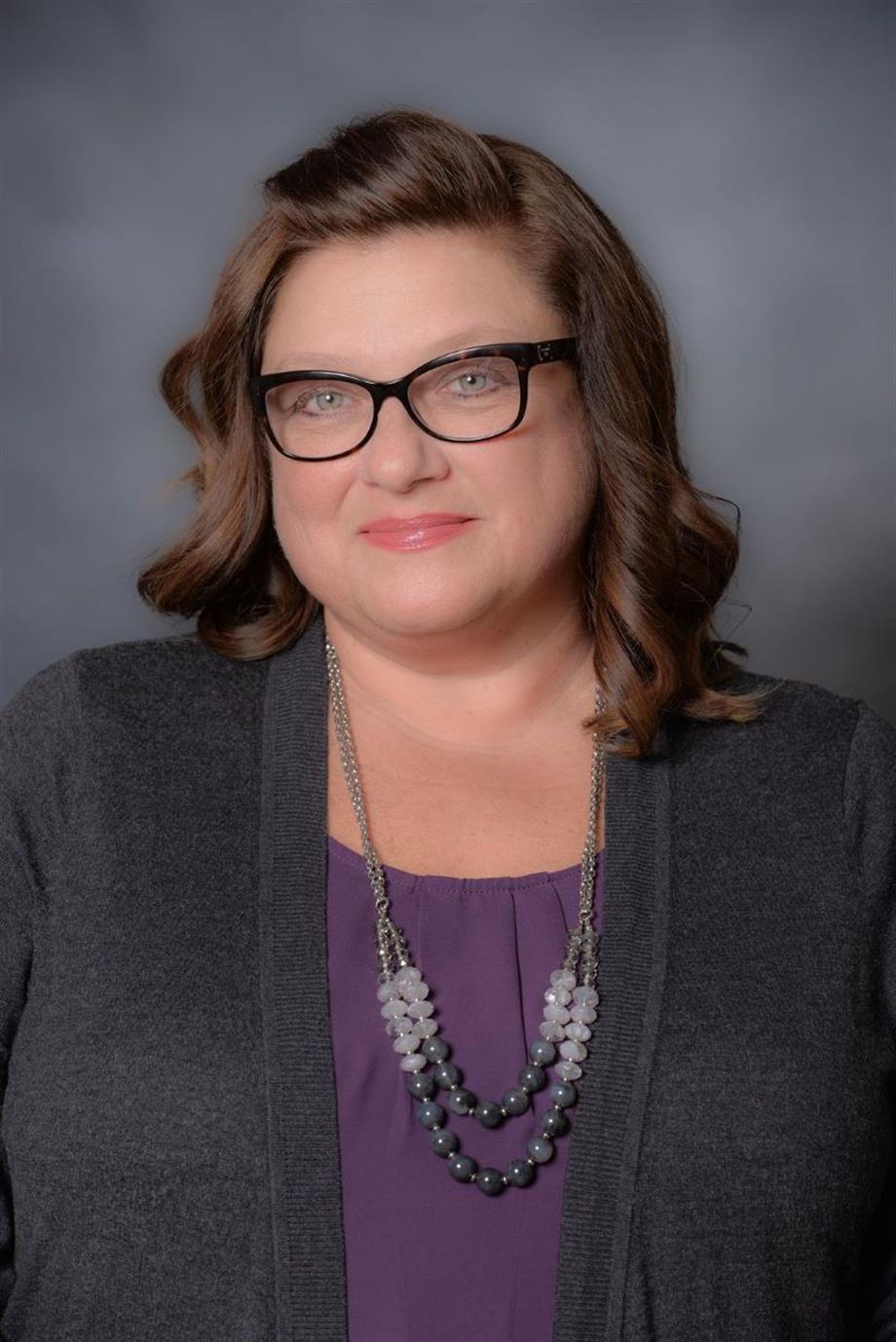 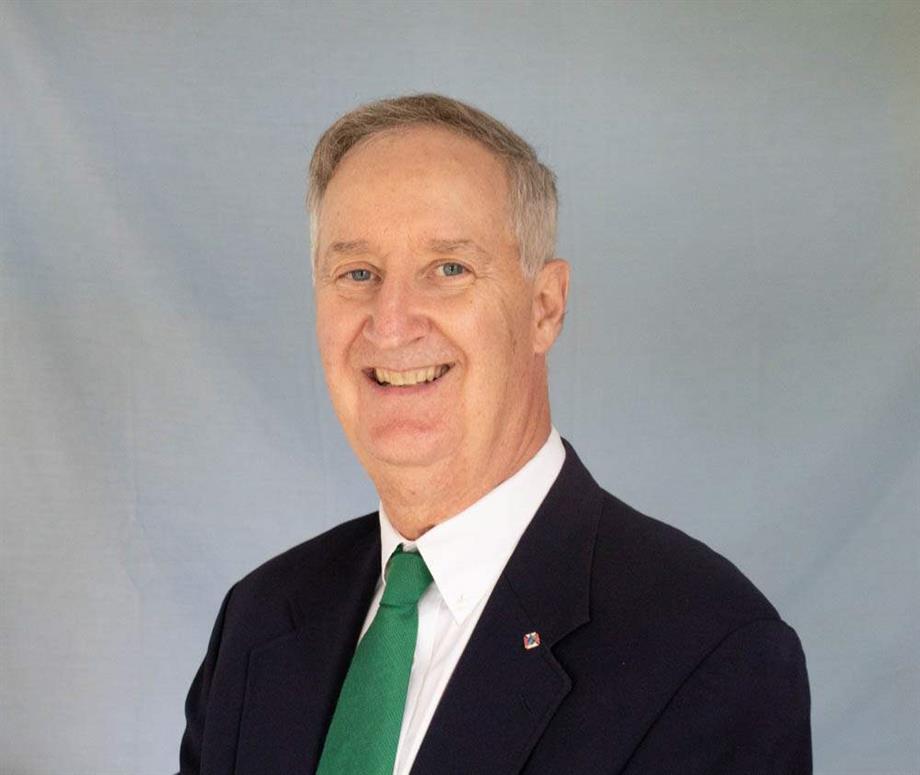 What is the Cost of Memory Care in Chicago, IL?

The average cost of memory care in assisted living in Chicago, IL is $4,950. Memory care is a specialized type of care for those living with Alzheimer’s disease or other dementia-related diagnoses. The level of care that the individual requires may dictate the exact price of the care. A Chicago memory care advisor can walk you through the details and help you understand all the options in the local area.

What Should Every Senior Know About Living in Chicago, IL?

There are many reasons to consider why you should consider a memory care facility in Chicago, IL. Chicago, on Lake Michigan in Illinois, is among the largest cities in the U.S. Famed for its bold architecture, it has a skyline punctuated by skyscrapers such as the iconic John Hancock Center, 1,451-ft. Willis Tower (formerly the Sears Tower) and the neo-Gothic Tribune Tower. The city is also renowned for its museums, including the Art Institute of Chicago with its noted Impressionist and Post-Impressionist works.

Chicago experiences all four seasons. In Chicago, the summers are warm, humid, and wet; the winters are freezing, snowy, and windy; and it is partly cloudy year round. Over the course of the year, the temperature typically varies from 22°F to 83°F and is rarely below 5°F or above 91°F.

Chicago is one of the easiest cities to get around. Their public transit (CTA) system is vast. The nation’s second largest public transportation system, the CTA operates Chicago’s eight ‘L’ train lines and 129 bus routes. You will have no problem getting around. Chicago also features ride shares, taxis, rental bikes, extremely walkable neighborhoods, and even water taxis. Residents pride themselves on Chicago’s accessibility.

Chicago is internationally celebrated for its museums and galleries, theater district and live blues scene. And there’s so much more creativity and culture to discover. Explore ancient Egyptian tombs, underwater worlds, Impressionist masterpieces, the depths of space, and beyond. From major exhibits to neighborhood cultural attractions, there’s a whole world to explore at Chicago’s renowned museums, galleries, and historic places. Home to over 600 parks and sports fans find Chicago has incredible history and must-see attractions, from Wrigley Field to the Michael Jordan statue. Chicago has something for everyone.

How Do I Pay for Memory Care in Chicago, IL?

Veterans and their spouses may be eligible for financial benefits. This has the potential to be a large benefit that many individuals may not be aware of to help with everyday needs.

As you pay your mortgage, you build equity in your home. This equity could be enough to cover the costs associated with memory care. You could sell your house and use that money to pay for memory care.

Typically, Medicare does not cover the cost of memory care. There is coverage for a skilled nursing facility that results from hospitalization.

Medicaid can cover the cost of room, board, and nursing care. Depending on the state, Medicaid may pay for some portion of a memory care community.

There are five main behavior or health changes that indicate it may be time for an individual with dementia to move into a memory care facility.

Finding the right memory care facility in Chicago is essential to the care of you or your loved one when diagnosed with Alzheimer’s, forms of dementia, or memory loss. You can rely on assisted living locators Chicago experts to help you find the perfect memory care facility.