A growing number of facilities focused on assisted living in Irving, TX, provide seniors with all they need for life in the city. Emphasizing independence and fun, other benefits include delicious professionally prepared meals, readily available transport, a true sense of community, and more. All of this is offered in attractive and secure apartment-like complexes, giving fantastic peace of mind to both seniors and their loved ones.

Speaking to an assisted living advisor in a given city is a fantastic way to learn more about life there. 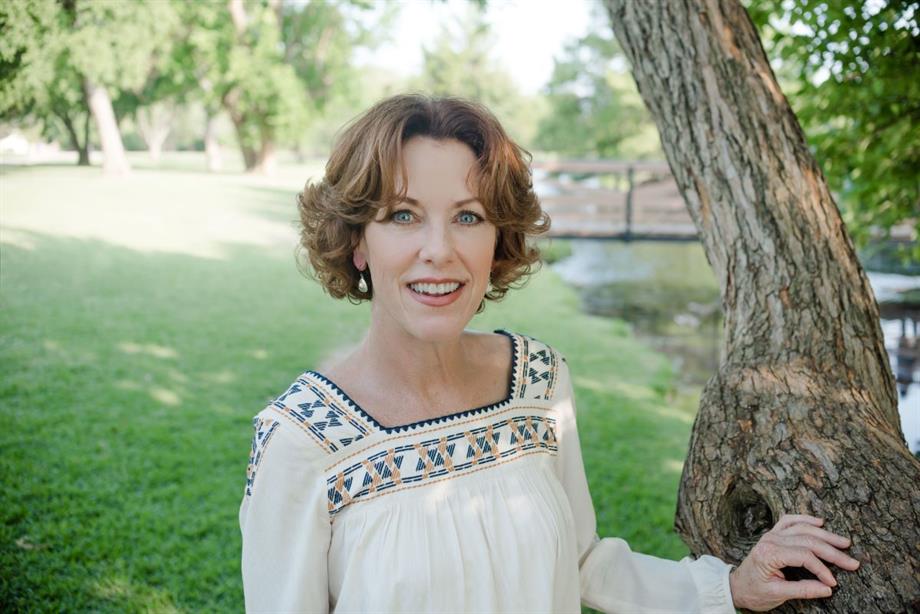 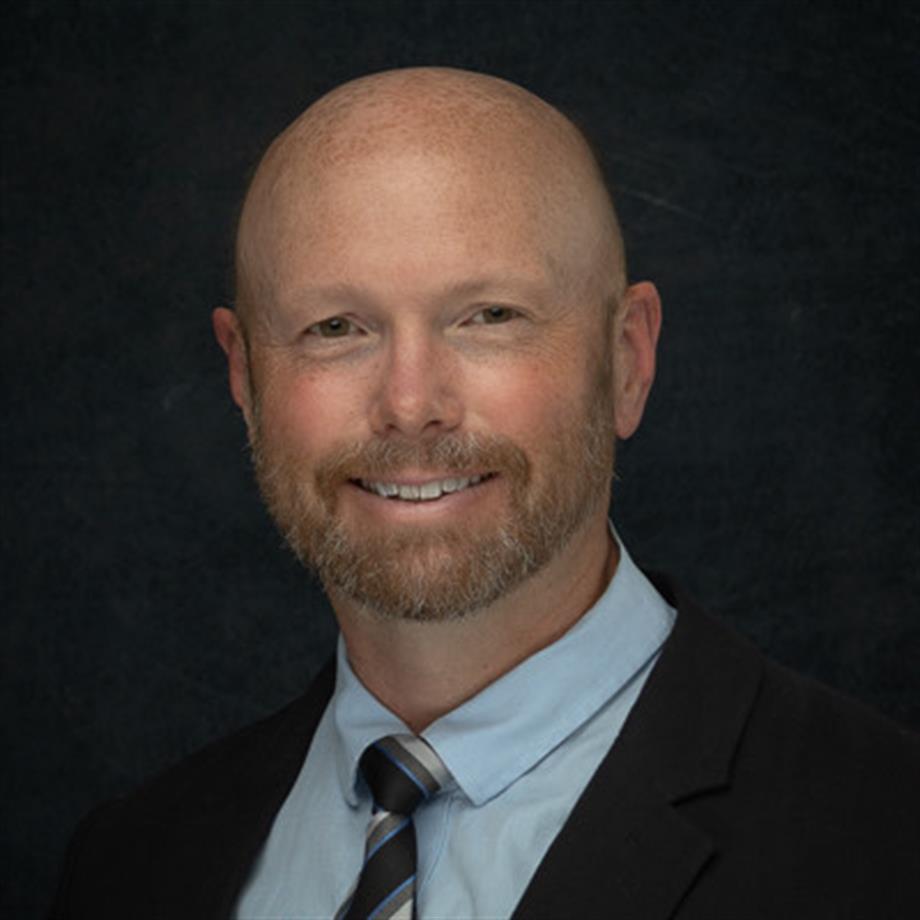 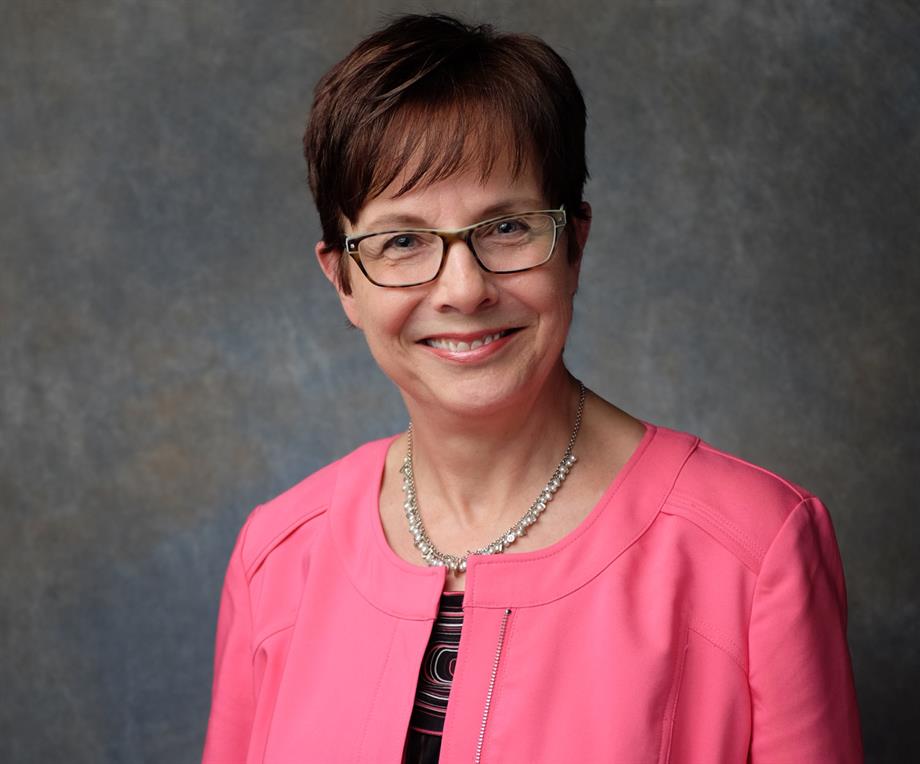 What is the Cost of Assisted Living in Irving, TX?

Assisted living in Irving costs an average of $4,400 per month. That’s around 35 percent less than the cost of comparable nursing home care in the city, demonstrating the value afforded to seniors by many of Irving’s assisted living facilities.

Irving, TX, at a Glance

Part of the bustling Dallas-Fort Worth metroplex, the Texas city of Irving continues to be popular with seniors looking to enjoy later life in Dallas County. A suburb of Dallas, the city and surrounding areas are a cultural hub within the region.

Senior life in Irving has plenty to offer, including access to a wealth of things to see and do. Seniors living in Irving are also exceptionally well served by numerous top hospitals. In recent years, continued work on the city’s special entertainment district has further seen Irving become a destination for residents and visitors alike to enjoy all that it has to offer.

Irving enjoys a mix of weather throughout the year. Summers are hot and humid, while winters are cooler but still mild. Late spring is often the wettest time of the year in Irving. By contrast, fall tends to be dry and bright, boasting temperatures that lend themselves well to enjoying time outdoors.

As a part of the Dallas–Fort Worth metro area, the city also benefits from convenient access to many more hospitals. All falling largely within a 30-minute drive of Irving, some of the best medical facilities in neighboring Dallas include UT Southwestern Medical Center, Baylor University Medical Center, and Texas Health Presbyterian Hospital Dallas.

Getting around in Irving is simple, thanks to the city’s public transportation network. Options for public transport include a huge choice of local bus routes and the Las Colinas Area Personal Transit System.

Irving is also well served by the DART light rail system and the Trinity Railway Express between Fort Worth and Dallas, which has two stops in the city. Moreover, a portion of Dallas/Fort Worth International Airport lies within Irving’s city limits, meaning that air travel is easily accessible as and when necessary.

Irving is famed for its cultural and ethnic diversity. Previously ranked as one of the most diverse cities in the U.S., it enjoys a fantastic amount of art and culture as a result. The city’s Department of Arts and Culture oversees the Irving Arts Center. Here alone, residents and visitors to Irving have access to the Irving Archives and Museum, the Jackie Townsell Bear Creek Heritage Center, the Mustangs of Las Colinas Museum, and more.

Elsewhere, the Irving Arts Board is further responsible for encouraging and supporting local artists, operating primarily from the Irving Arts Center and Irving Archives and Museum. Other things to see and do include trips to the A.W. Perry Homestead Museum, the American Airlines C.R. Smith Museum, and Las Colinas Symphony Orchestra, as well as the local Alamo Drafthouse Cinema.

Meanwhile, visiting grandkids are bound to love attractions such as Fritz Park Petting Farm, West Irving Aquatic Center, and the Perot Museum of Nature and Science in nearby Dallas.

How Do I Pay for Irving, TX Assisted Living?

For senior veterans looking for assisted living in Irving, Veterans Benefits are often a great way to cover the cost. For ex-military personnel, these benefits may cover some or all of the cost of assisted living in Dallas County. Furthermore, for those who qualify, extra support with assisted living may be available via the U.S. Department of Veterans Affairs Aid and Attendance benefits program.

Where additional financing is needed to pay for assisted living in Irving, seniors can utilize their investments to raise capital. One of the most effective ways of doing this is by accessing funds tied up in real estate. Available by way of a loan, releasing funds via a home equity line of credit, for example, is an excellent means of lining up cash proportional to the value of one or more owned properties.

It’s usually best to assume that Medicare will not cover the cost of assisted living or long-term care in Irving. In exceptional cases, both in Irving and elsewhere across Texas, Medicare may cover a degree of specialist nursing care in an assisted living environment, although this is usually offered exclusively in the short term.

In contrast to Medicare, Medicaid can be used to pay for long-term care in Irving. Although Medicaid coverage is most commonly utilized for nursing home care, Texas allows its residents to use Medicaid waivers to pay specifically for assisted living if available.

Only qualifying individuals, such as those with no savings or other assets, are typically eligible. However, where other avenues have been exhausted, Medicaid provides an effective means of helping to pay for assisted living in Irving in many cases.

Seniors in Irving are well served by organizations including The Senior Source and the Dallas Area Agency on Aging. The city also offers various pieces of programming and activities for seniors through the Heritage Senior Center.

Irving’s assisted living facilities offer a wide range of benefits to seniors, including help with local transport, freshly prepared meals throughout the day, and support for finding social activities and other things to do in the city. Staff members are also on hand to assist with activities of daily living, such as:

A growing number of assisted living communities in Irving now allow seniors’ pets to join them. To find out which of the city’s facilities are best suited to those with pets, be sure to speak to our assisted living advisors in Irving.