Assisted living in Boston, MA, provides seniors with all that the city offers, including access to many of Massachusetts’ top medical facilities. For seniors requiring a degree of extra care but wishing to remain mostly independent, assisted living is perfect. From regular meal services to help with activities of daily living, Boston’s top assisted living communities offer all of this and more in a home-away-from-home environment.

Speaking to a local assisted living advisor is a great way to learn more about life in any city, and Boston is no exception. 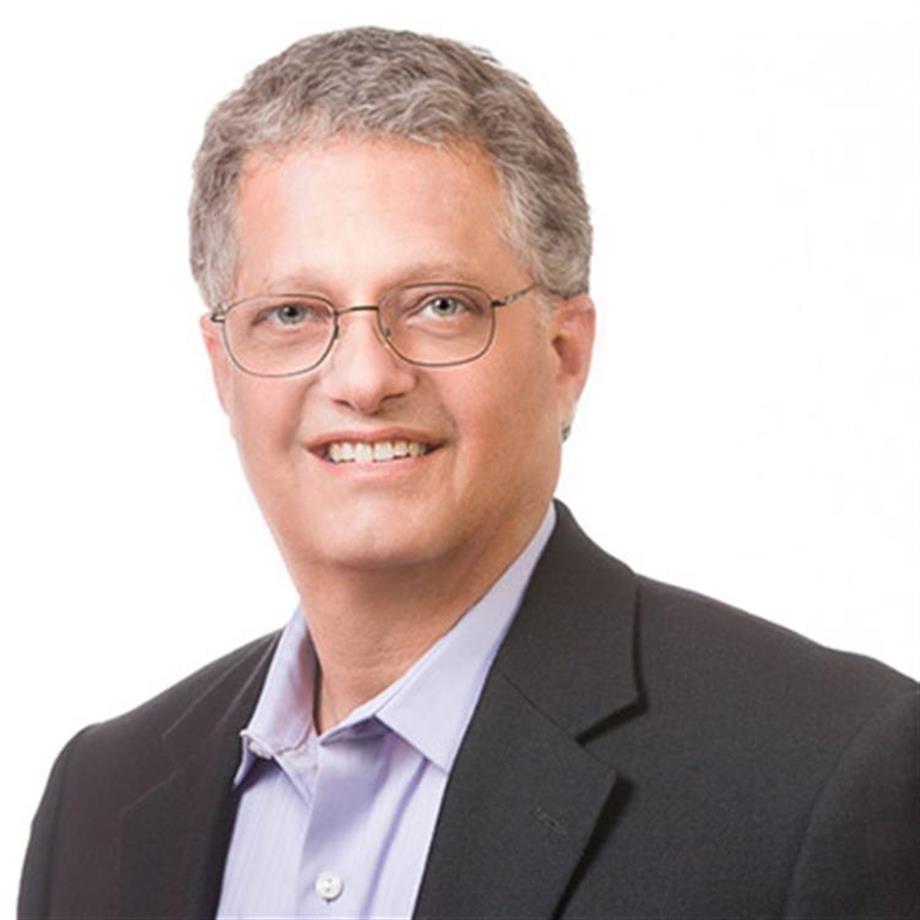 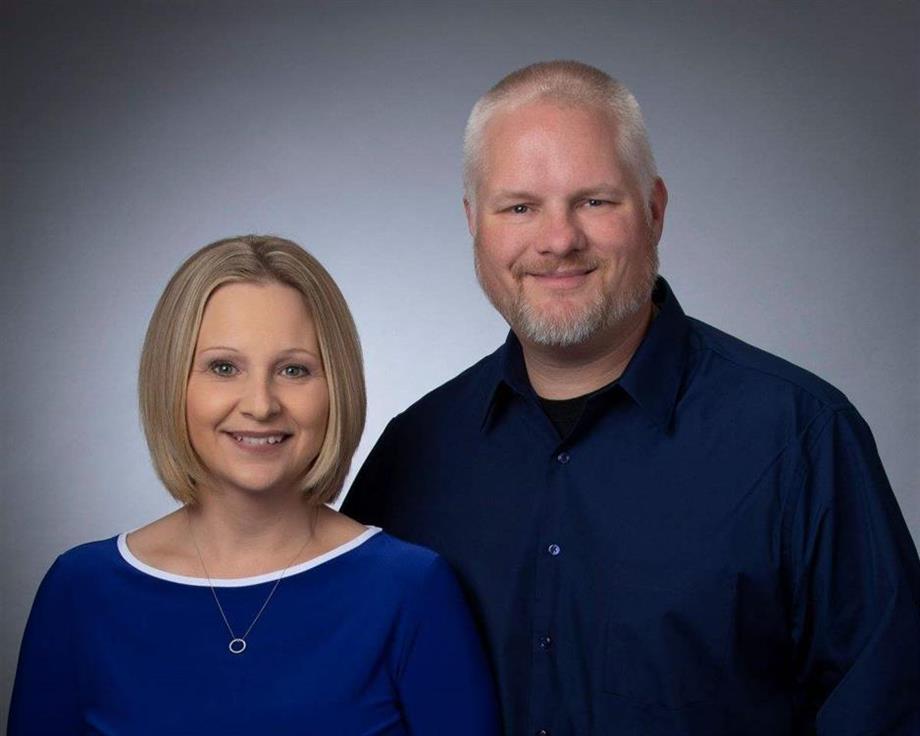 Serving all of Rhode Island 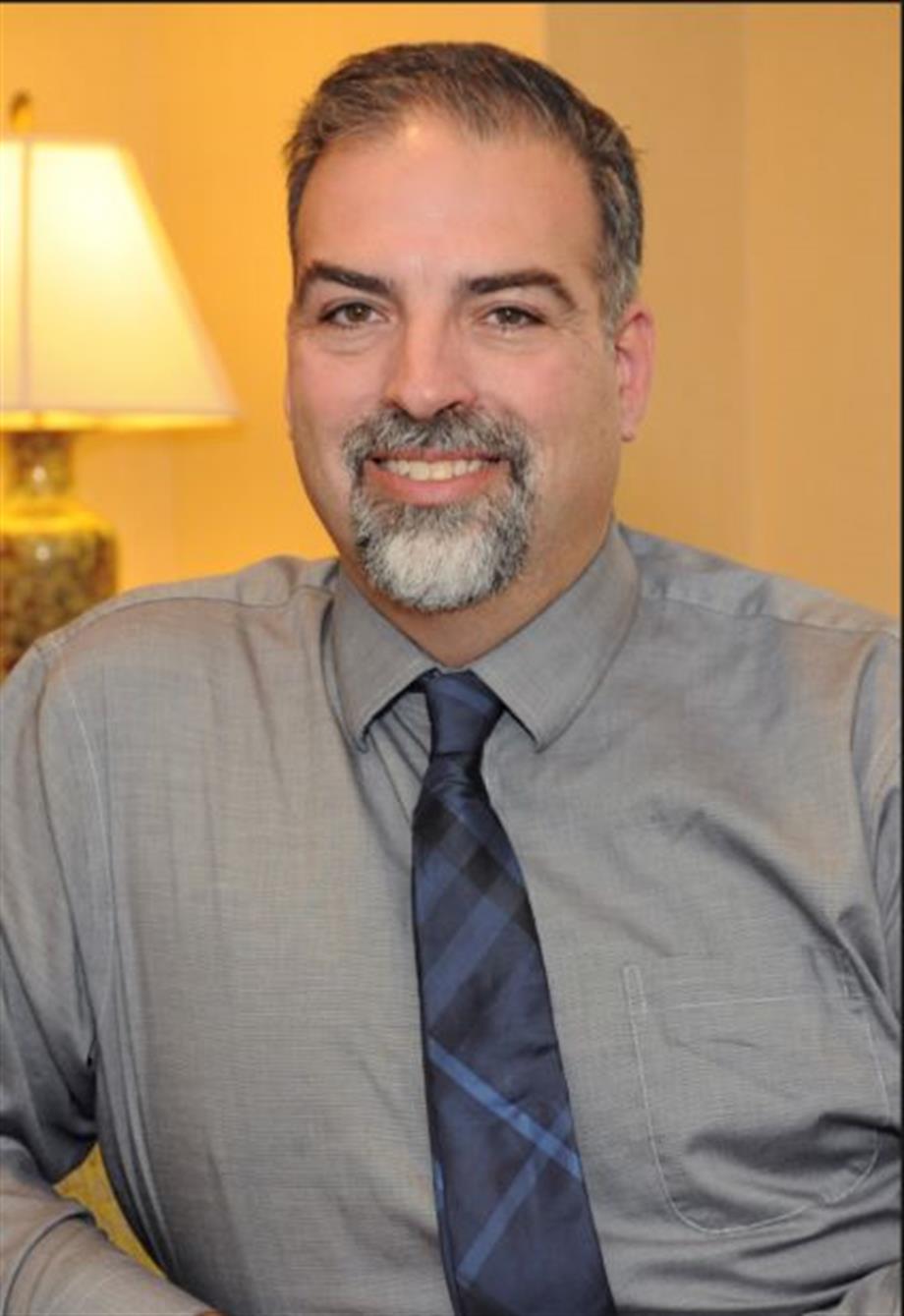 What is the Cost of Assisted Living in Boston, MA?

The average monthly cost of assisted living in Boston and its suburbs is $6,800 — that’s according to the latest Cost of Care Survey completed by insurance provider Genworth. By comparison, nursing home care in the city and surrounding areas today costs between $13,000 and $14,500 per month on average.

Boston, MA, at a Glance

Boston continues to be a popular choice with seniors exploring assisted living options. With lots to see and do, those who prefer urban living can revel in Boston’s beautiful downtown district, its historical monuments, and the city’s legendary atmosphere. Home to around 680,000 people, the famous City on a Hill has much to offer to seniors, including access to Central Boston Elder Services and the City of Boston‘s Age Strong Commission.

Boston is renowned for its weather. Typically pleasant throughout spring, summer, and fall, it’s the city’s snowy colder months that are the most notable. Accordingly, it’s advisable to wrap up tight from December through March or simply enjoy the winter from the comfort of indoors until the warmer spring days appear back on the horizon.

Massachusetts’ capital city is well known for its various top hospitals. Among Boston’s most highly rated healthcare facilities are Massachusetts General Hospital, Lahey Hospital and Medical Center, and Tufts Medical Center. Across the city’s metropolitan area, a total of 19 general hospitals are currently on hand to provide emergency medical care as it’s needed.

A mix of transportation options is available for those looking to travel in and around Boston. These include the city’s buses and subway, plus regional rail and air connections to destinations further afield. Water ferry services are popular, too, and travel in and out of Boston by road is well facilitated by major highways I-90 and I-93.

Quite often, in the heart of Boston, all that’s needed is a comfortable pair of shoes. Boston is an easily walkable city and, with public transport also widespread, it’s generally a breeze to get about once familiar with the main thoroughfares. For those likely to rely on public transport regularly, a commuter pass is a great way to save money on travel across Boston and into neighboring towns and cities.

Boston is famous for its rich culture, with arts and sports major draws to the city. Boston is widely recognized for its strong European feel, although much of its history and activities are traditionally American. With history, art, and culture down almost every street, popular things to do include visiting the Boston Tea Party Ships and Museum, the Strand Theatre, and the iconic Paul Revere House.

Elsewhere, for visiting grandkids, there’s the Boston Children’s Museum, the Boston Museum of Science, the New England Aquarium, and the fascinating Harvard Museum of Natural History. There’s also the Legoland Discovery Center, complete with a miniature Lego Boston, and a wealth of public parks and outdoor playgrounds dotted across the city.

How Do I Pay for Boston, MA Assisted Living?

Military veterans looking to enjoy senior life in Boston may be able to use their Veterans Benefits toward the cost of assisted living. Meanwhile, although distinct from assisted living, the Veterans Affairs Boston Healthcare System can help with short stays and transitional care of up to 90 days. Aided by social workers, they can also assist with respite, palliative, and hospice care where necessary.

The cost of assisted living in Boston may be covered by long-term care insurance. Whether in part or in full, such insurance exists to help cover the expenses tied to ongoing care and housing as a person ages. Essentially a form of private insurance, long-term care protection can help with various eventualities, including paying for assisted living.

Where Veterans Benefits and long-term care insurance aren’t an option, seniors may utilize their home equity to help pay for assisted living in Boston. A valuable asset, they can often borrow considerable sums of money against their homes to pay for long-term care. Known as home equity lines of credit, these agreements allow seniors to use money that’s otherwise tied up in property to cover the cost of essentials like assisted living.

Medicare does not cover assisted living costs in Boston or wider Massachusetts. Medicaid, however, may be able to help on an individual basis, having considered a variety of financial, health, and other factors.

Those who qualify for Massachusetts’ Medicaid program, MassHealth, may be eligible for support from the state’s Group Adult Foster Care initiative. Known as GAFC, the program can help low-income seniors with the cost of assisted living. Eligibility requirements include the need for help with at least one of their activities of daily living, such as:

Furthermore, they must also have had their level of required care documented and certified by a medical doctor.

Pet ownership continues to increase among seniors in Massachusetts. A growing number of assisted living communities in Boston are therefore adjusting to the trend by accommodating seniors’ beloved companions wherever possible. Currently, Pet Friendly Senior Living reports that 22 assisted living facilities in Boston are considered pet-friendly, catering to cats, dogs, and other small animals.

Many of Boston’s most popular assisted living facilities now offer virtual tours to interested parties and their families. Interactive walkthrough-style and one-to-one virtual tours provide a safe way to explore a range of assisted living communities in Boston, all from the comfort and safety of seniors’ own homes.