Finding assisted living in Washington, D.C., for your loved one can feel like an overwhelming challenge — especially true if you don’t live nearby. Fortunately, there are local care advisors available to help guide you through the process. Their insider’s knowledge of the District of Columbia means they can help you and your family find the perfect assisted living community. 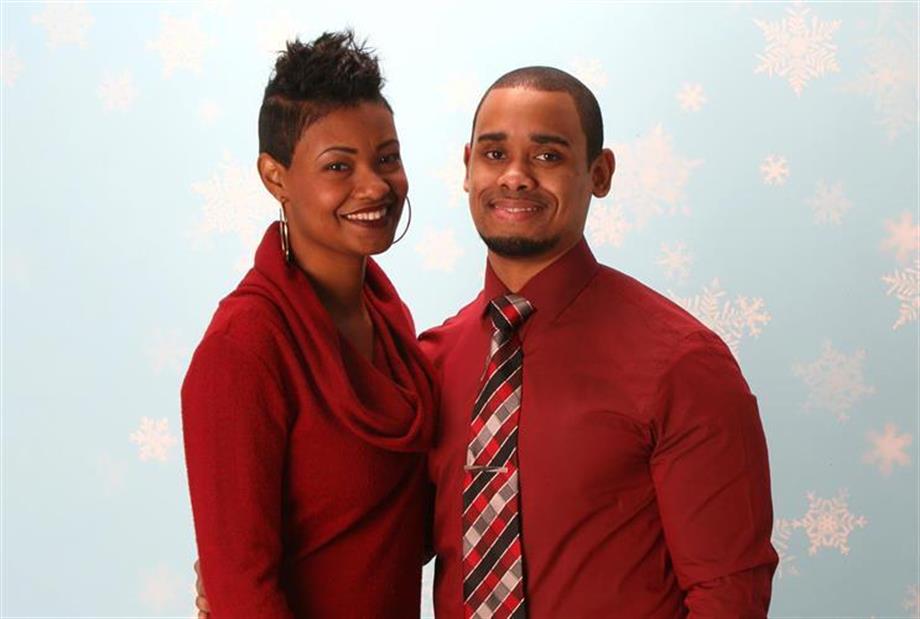 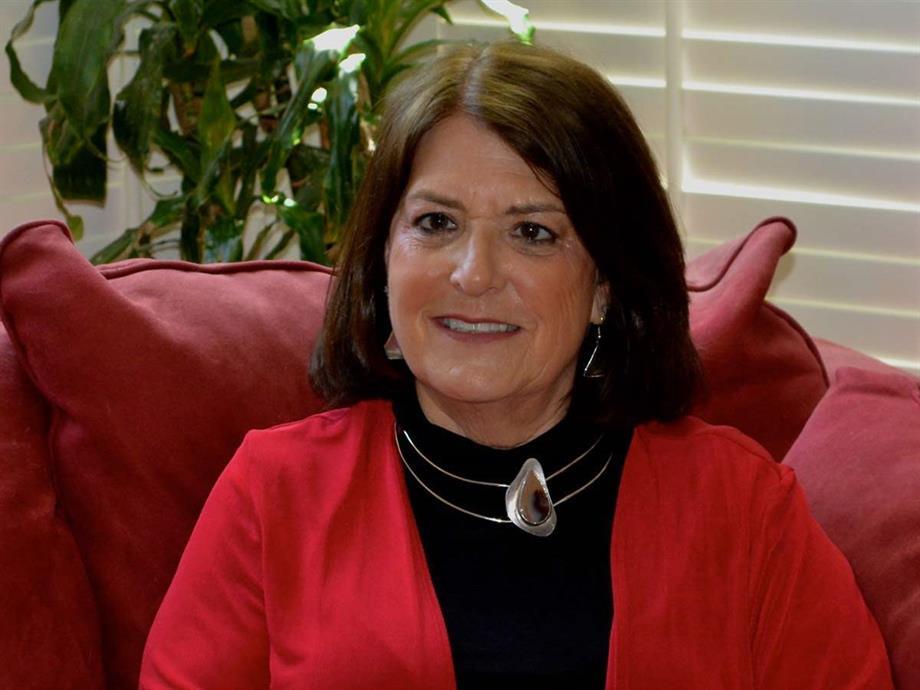 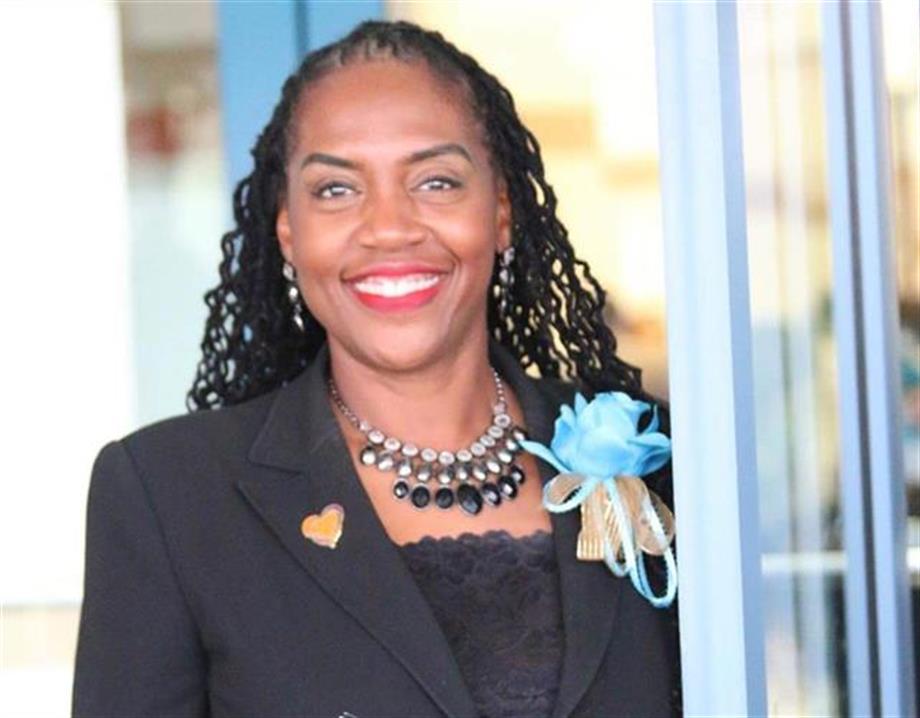 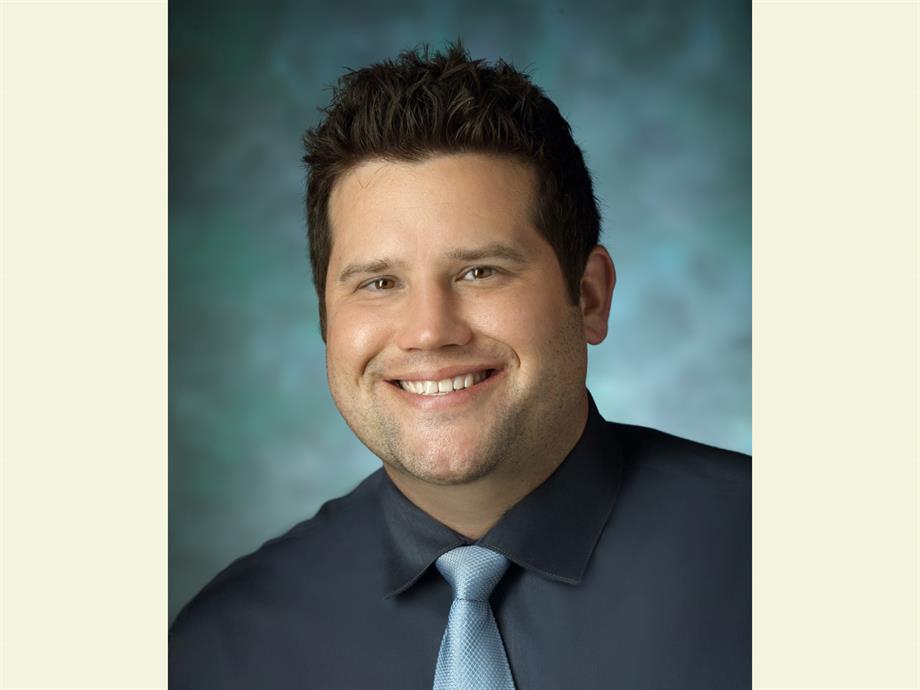 What is the Cost of Assisted Living in Washington D.C., ?

Washington, D.C., at a Glance

As the nation’s capital, Washington, D.C., is a vibrant, bustling, and culturally diverse metropolis. It is also considered very friendly to members of the LGBTQ+ community. Close to 13% of the population is 65 years and over, and the district provides a number of support services to help senior citizens enjoy an active, fulfilling lifestyle.

Located in the Mid-Atlantic region on the banks of the Potomac River, Washington, D.C., has a warm and humid maritime climate. Residents typically enjoy four distinct seasons, with warm springs, hot and humid summers, pleasant autumns, and mild-to-cold winters. In the summer, average high temperatures hover in the upper 80s, while the average low temperature for winter is in the upper 20s. That said, the weather can be quite erratic. For example, during the winter, Arctic blasts can hit the area, causing temperatures to plummet dramatically.

Like any major urban area, air quality is an issue in Washington, D.C. For example, the Baltimore-Washington metropolitan area ranked #22 for ozone on the American Lung Institute’s 2021 list of most-polluted American cities. This means that older adults with lung or heart conditions might have to limit the amount of time spent on outdoor activities.

The District of Columbia is home to many world-class medical centers. Some top hospitals in the area include:

Washington, D.C., is well-known for its robust public transportation system, and it also has plenty of options for taxis and ride-share services. As such, it is possible for seniors to easily move throughout the city and surrounding neighborhoods without having to drive. The Washington Metropolitan Area Transit Authority (WMATA) operates a rail and subway system (the “Metro”) as well as an extensive bus system. Discounted fares are available for seniors ages 65 and older. The WMATA also offers the MetroAccess program — a door-to-door paratransit service for individuals who are unable to use regular public transit due to disability.

Washington, D.C., is a major tourist destination, so there are attractions and activities for seniors to enjoy throughout the year. For instance, there are the world-famous Smithsonian museums, Hirshhorn Museum and Sculpture Garden, and the National Zoo — all of which operate without an admission fee. During the spring, seniors can stroll around the National Mall to admire the famous cherry blossoms. There is also the District’s vibrant culinary scene to explore or games to catch at one of the city’s many sports venues.

How Do I Pay for Washington, D.C. Assisted Living?

Veteran’s benefits can be an important resource for military veterans, their spouses, or surviving spouses to pay for assisted living. For example, the Aid and Attendance program can help qualified veterans cover the cost of care for assistance with activities of daily living (ADLs) like:

Another option to help pay for assisted living in Washington, D.C., is long-term care (LTC) insurance. Unlike standard health insurance policies, long-term care plans are designed to provide for the ongoing personal and medical services needed by many seniors or individuals with chronic medical conditions or disabilities. Most plans will cover ADL support services provided in an assisted living facility — though you should always confirm beforehand with your policy provider.

Homeowners have a variety of options for turning their homes into a source of funding for assisted living in Washington, D.C. Four of the most common methods are renting the property, selling it outright, applying for a reverse mortgage, or using the property as collateral for a home equity line of credit (HELOC) loan. The exact approach you take will depend on the property and the specific needs of your family.

Medicare does not cover the costs of long-term assistance with activities of daily living, either in-home or at an assisted living facility. However, under certain conditions, Medicare Part A (hospital insurance) can be used to cover short-term medical care. Specifically, it helps cover skilled nursing services (such as rehabilitation) for the first 100 days after a patient is released from hospitalization. Care services can be provided in an assisted living situation, but they must extend past support with ADLs.

Although it is not a state, Washington, D.C., does have a Medicaid program that offers Home and Community Based Services (HCBS) for qualified residents. This program can be used to help seniors pay for the costs of care in assisted living communities. However, it is important to note that benefits only apply to care services. Individuals are still responsible for room and board expenses at the facility.

While many assisted living communities in Washington, D.C., allow pets, not all of them do. Your local senior living advisor will be able to help you find properties that will welcome your four-legged friend.

Assisted living residences in Washington, D.C., are regulated by the city’s health department.